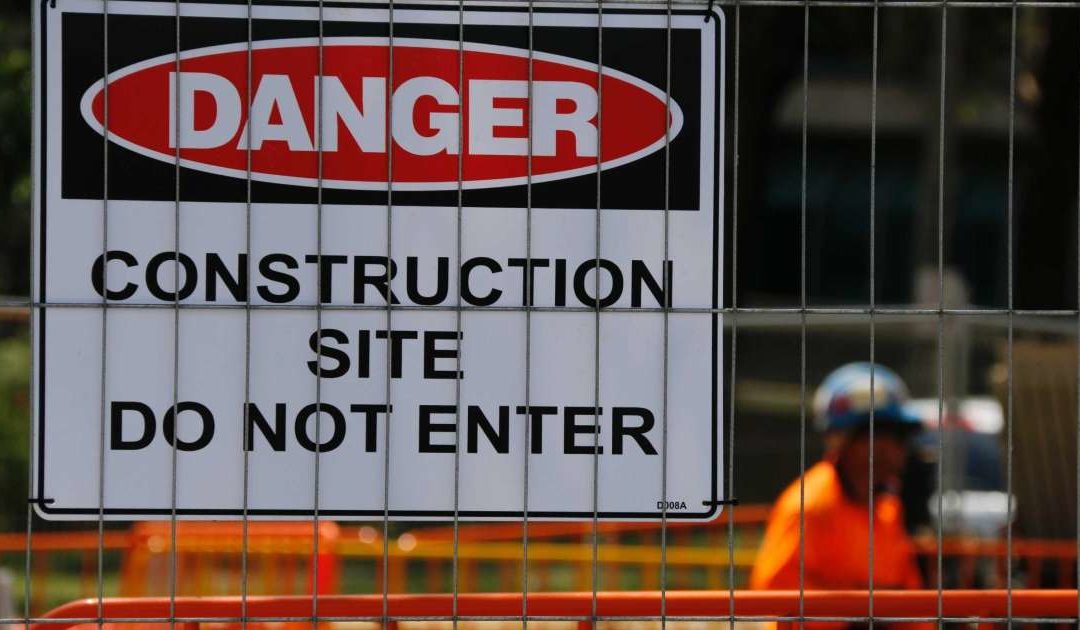 The Victorian Government has proposed tough laws that will act on deterring illegal “phoenix activity” – where construction firms declare bankruptcy as a way out of trouble before restarting as a new entity and continuing to trade.

Expanded powers will be given to the Victorian Building Authority (VBA) to investigate such actions under the Building and Environment Protection Legislation Amendment Bill introduced in parliament last week.

If the bill is passed, the VBA would be able to reject registration applications from builders who are suspected to have engaged in such acts over the previous two years. The same goes for renewal of registration.

“The bill strengthens the fit and proper person tests required for practitioner registration by incorporating financial probity requirements,” the Victorian Government says in a statement. “This will allow greater scrutiny of company directors, secretaries and influential persons as part of the registration process.”