Business Failures on the Rise 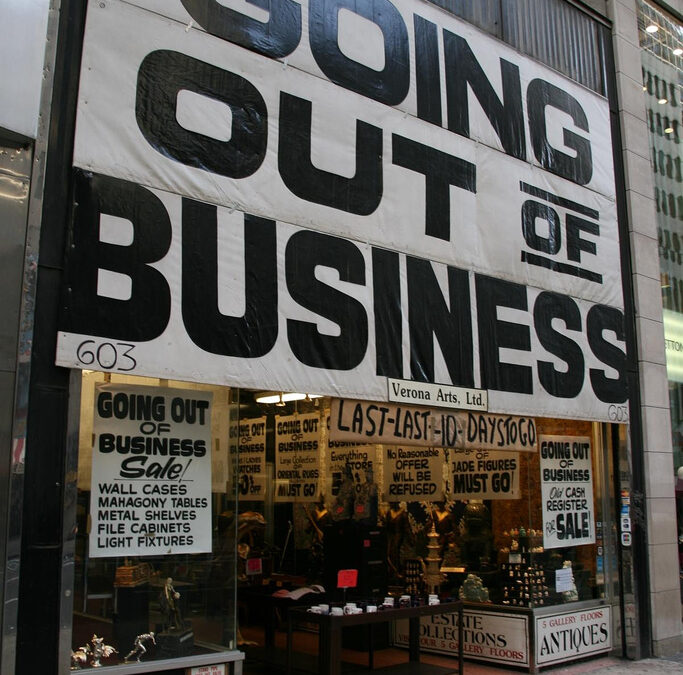 Business failures on rise as ASIC data shows COVID insolvency drought breaking.
Patrick Commins reports that figures from ASIC showed the first year-on-year increase in the weekly insolvency count in at least six months — a development that experts say may be a “sign of things to come”.
There were an average of 60 failures over the two weeks to December 27, versus 13 over the same period in 2019. The two weeks of year-on-year growth in companies entering external administration came after at least 25 consecutive weeks of declines.
Increased lenience to directors around trading while insolvent and extended time frames for firms to pay back creditors, alongside rent and loan relief, helped keep many struggling business owners above water.
As a result, company failure rates have dropped to 20-year lows despite the country suffering through its deepest downturn in nearly a century.
Economists have warned of a looming wave of insolvencies as protections ended from January 1 and the JobKeeper program expires in March.