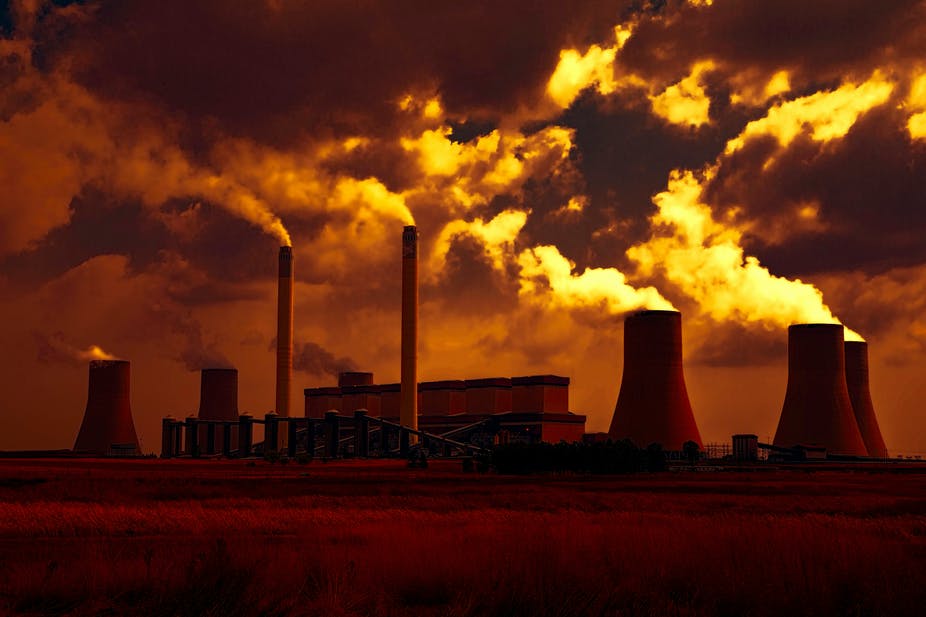 A damning report into the economic cost of failing to act on climate change has revealed inaction could cost Australia $100 billion every year by 2038.  Conducted by independent, crowdfunded non-profit Climate Council, the research states that 2019 was Australia’s hottest and driest year on record, which broke the previous record set in 2013 by a staggering 0.12°C.  This record heat fuelled Australia’s 2019-2020 ‘Black Summer’ bushfires, which by March, had burnt almost 19 million hectares and destroyed over 3,000 houses.

Globally, disasters caused economic losses of $272 billion in 2020, and most of these losses were linked to weather-related disasters such as floods, wildfires and storms.  In Australia, extreme weather disasters have more than doubled since the 1970s, costing $35 billion in the last decade alone.  To paint a more sobering picture, Climate Council’s research suggests the cost of climate change to the Australian economy could exceed $100 billion annually by 2038, if net-zero emissions are not achieved by 2040.