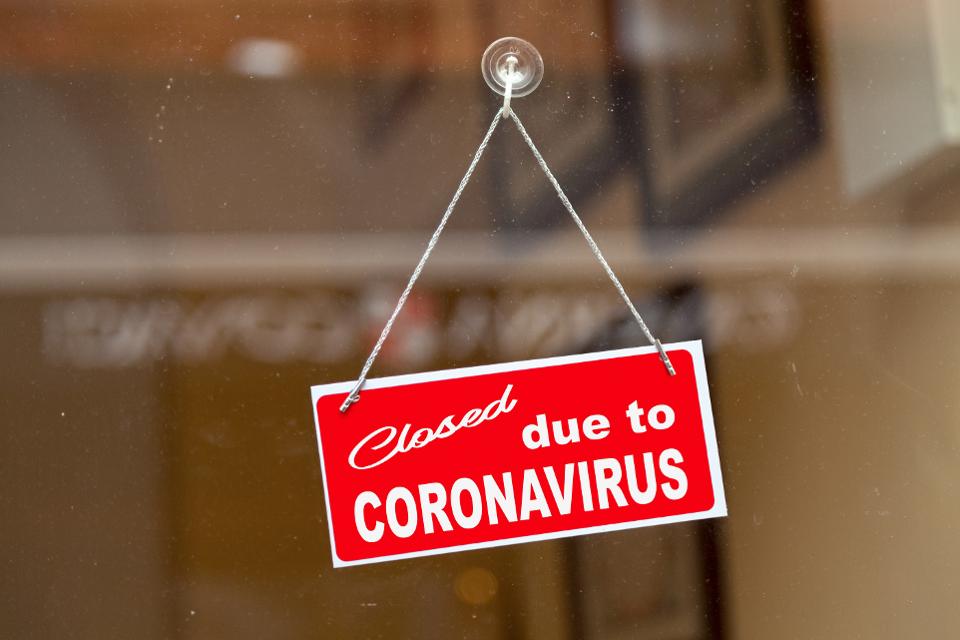 The worst could be yet to come, as months with little or no revenue take their toll.

For example, Nicole Manns was the proprietor of a thriving video production house in Brisbane until Hollywood superstar Tom Hanks got COVID-19 while filming on the Gold Coast.

“We probably would have had another four or six weeks I think in the film industry before it started impacting us, but it became such a headline that I think a lot of productions had to take immediate action,” Ms Manns told the ABC.

With 90 per cent of her business gone and her staff laid off, Nicole Manns is hanging on by the skin of her teeth.