Receivers Appointed as Deal to Save Max Brenner Fails 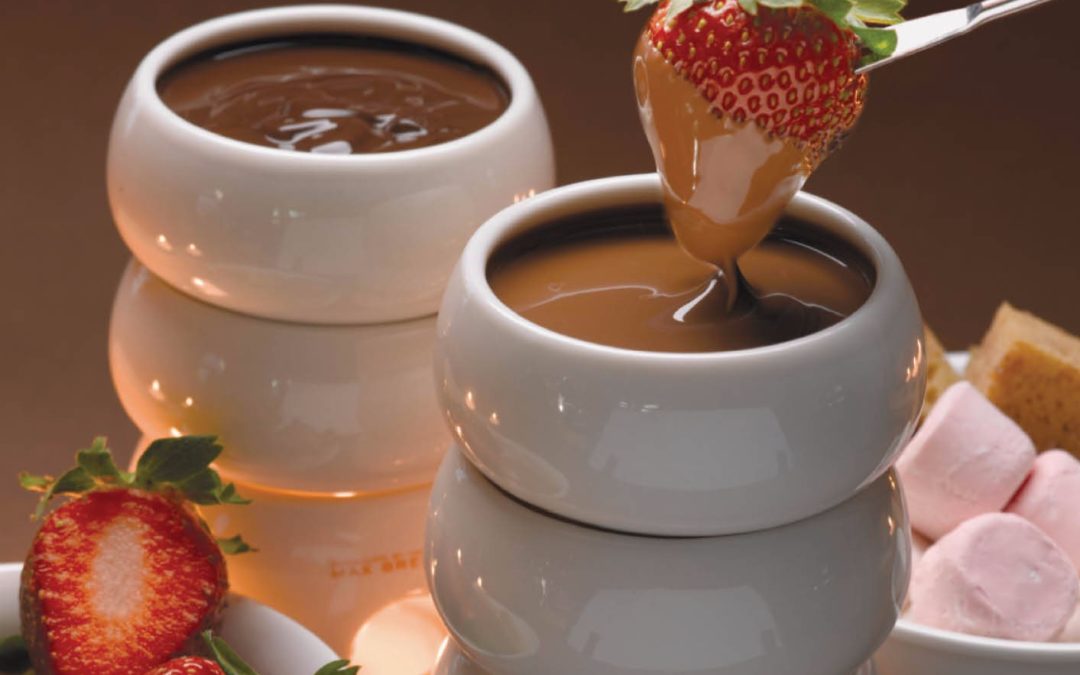 Max Brenner appointed voluntary administrators earlier this month after suffering “escalating costs and tighter retail trade”.  About 20 of the company’s 37 stores were closed before liquidators from BDO were appointed last week, after about 250 of the company’s 664-strong workforce had been laid off.  It is estimated the business owed $33.1 million to creditors when administrators were appointed.

In a recent development, Receivers have been appointed over some Max Brenner assets after a proposed acquisition of the troubled cafe chain fell through in spectacular fashion late last week.  The receivers have not been appointed across the entire business, leaving liquidators responsible for the ongoing operation of Max Brenner.