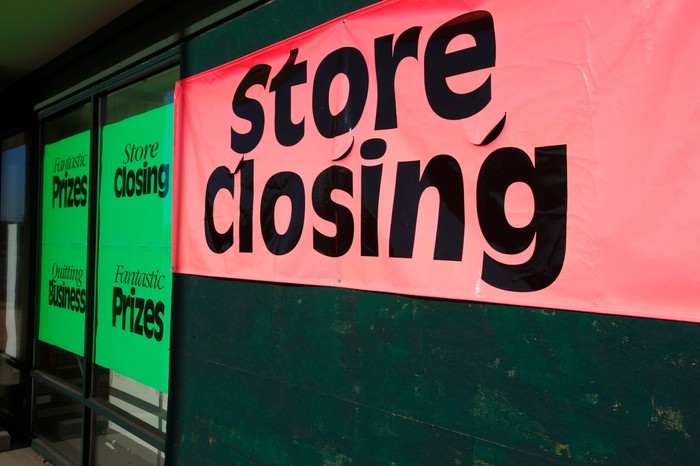 A national restaurant institution has called in administrators with some staff told several locations will not open its doors again.  Italian chain Criniti’s is the latest hospitality institution to fall victim to the weak economy and crippled consumer spending after it was revealed the group had entered into voluntary administration.

Worrells Solvency and Forensic Accountants have been tasked with handling the administration of the restaurant group which comprises 40 companies involved in the operation of venues across Sydney, Melbourne, Perth and Brisbane.  “Criniti’s is a well-known, well-liked chain, but like all hospitality businesses carries high overheads and is susceptible to any weakening in retail spending,” Worrells partner Graeme Beattie said.

Criniti’s is just one of many Australian retailers to have run into trouble in 2019.

In January, menswear retailer Ed Harry went into voluntary administration, and a week later, Aussie sportswear favourite Skins also revealed it was on the brink of failure after applying for bankruptcy in a Swiss court.  At the end of the month, the Napoleon Perdis beauty empire announced the cult make-up chain’s 56 Aussie stores had closed for a stocktake. Administrators were appointed, and scores of stores have since collapsed.  Footwear trailblazer Shoes of Prey also met its demise this year, along with British fashion giant Karen Millen, which in September revealed it would soon shut all Aussie stores, leaving around 80 jobs in peril.

Just weeks ago it was revealed that popular furniture and homewares company Zanui had collapsed after it abruptly entered voluntary administration, leaving some angry customers in the lurch.  And Muscle Coach, a leading fitness company, has also been put into voluntary administration this month after a director received a devastating diagnosis and the company racked up debts of almost $1 million.