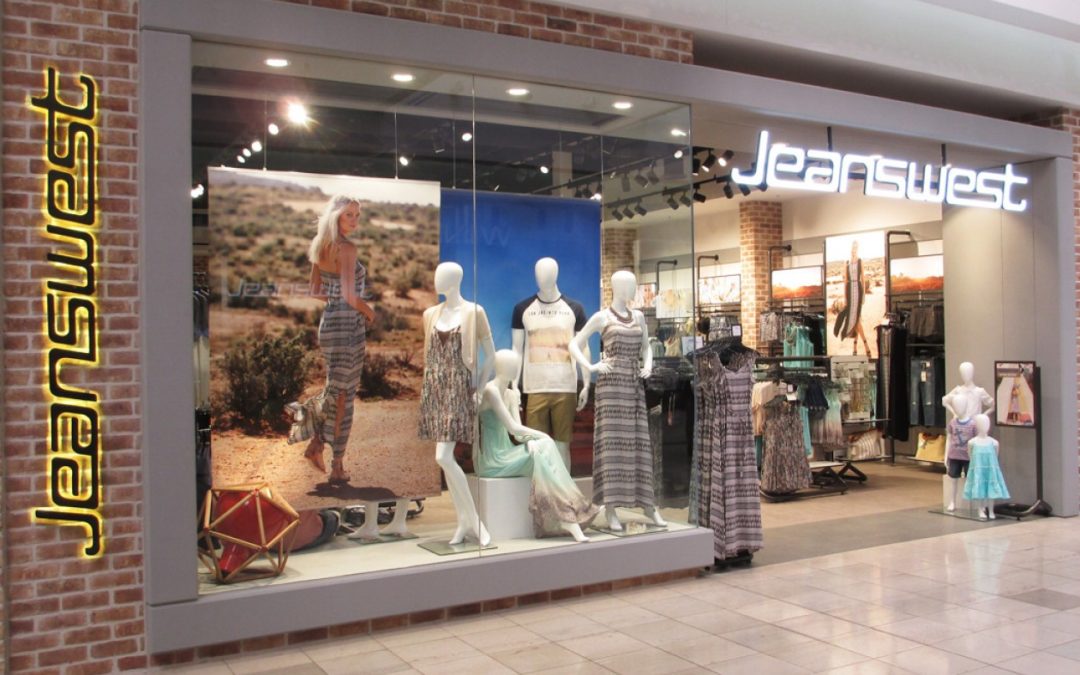 The business, which employs 988 people and has 146 stores across the country also has a number of international stores, including in New Zealand, which have not been affected by the Australian administration.

Administrators are now undertaking an “urgent analysis” of the retail chain with an eye on a possible restructure or sale.

Established in 1972, Jeanswest is one of Australia’s most well-known retail brands, but its collapse is nothing new for an industry that’s become well acquainted with business failure in recent years.