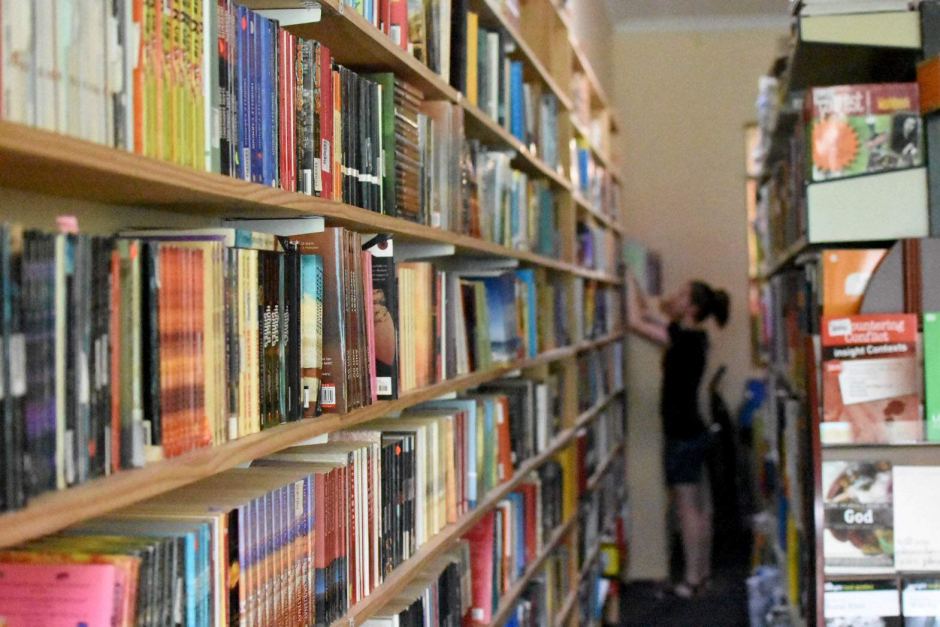 The company behind famous retail brands Australian Geographic and the Co-op Bookshop has entered voluntary administration owing more than $15 million to toy sellers and publishers.

The administrators confirmed they were investigating payments made to a major supplier which received more than $500,000 in advance for goods not yet supplied.

The Co-op bookshop – which owns both the staple university bookstore and Curious Planet, formerly known as Australian Geographic – were owed more than $12 million and “nervous” that six-figures debts overdue by more than 90 days would go unpaid.