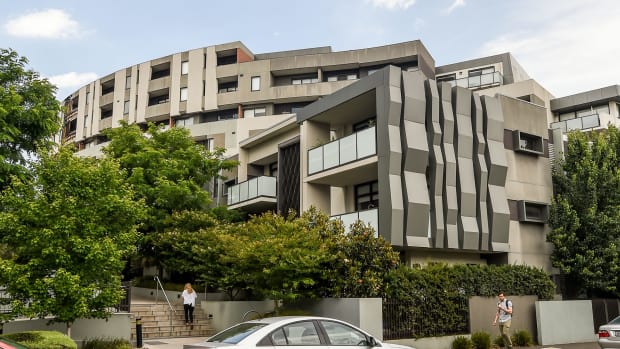 In relation to builders who closed their doors to avoid cladding-related claims, Premier Daniel Andrews has stated that legislative changes would take time and that changes in anti-phoenixing laws were up to the federal government.  State legislative changes would would only happen later this year and national company law changes were necessary to stamp out illegal phoenix activity.

While Victoria took a national lead earlier this month by saying it would put $600 million into a cladding rectification fund, getting money back from responsible parties could be harder than the government expected when it announced funding for the 500 priority buildings and could leave the state footing more of the bill.