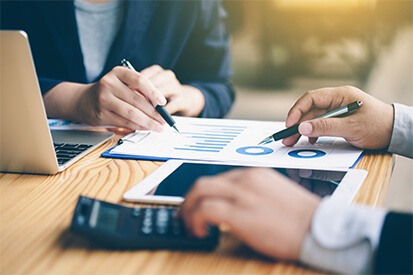 With their role in turning around failing businesses, or winding them up, the corporate undertakers are an indicator of the broader economy, so it’s telling that they’re hiring, expanding and preparing for a difficult 2020.

“We’re starting to see some interesting signs of distress arising among both firms and individuals,” said John Winter, chief executive of the industry’s peak body, ARITA (the Australian Restructuring Insolvency and Turnaround Association).