Bushfires And The Coronavirus Blamed For Kikki K Failure 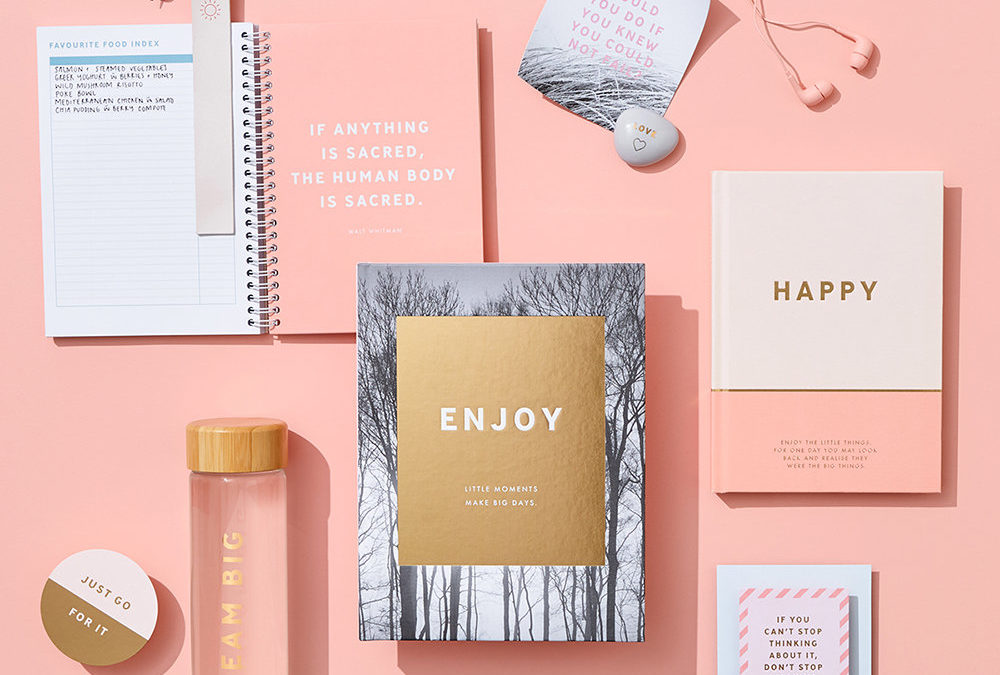 One of the Surf Coast’s biggest business success stories has collapsed, putting some 500 jobs at risk.

Stationery chain Kikki K, which was founded by former Torquay resident Kristina Karlsson, has been placed into voluntary administration.

Kikki K has 65 stores in five countries, in addition to a strong online presence.

Receiver Cor Cordis said the business had been struggling for some time but its problems had been made worse by the slowdown in summer trading, caused in part by the bushfire emergency and the coronavirus outbreak.